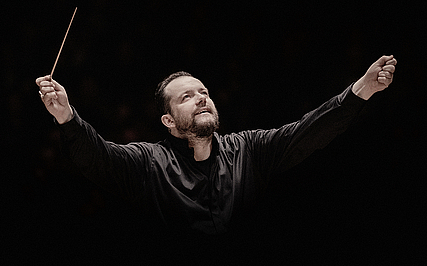 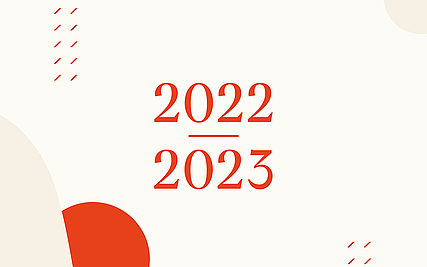 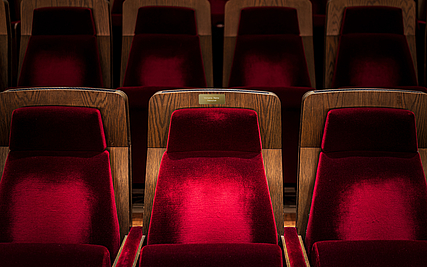 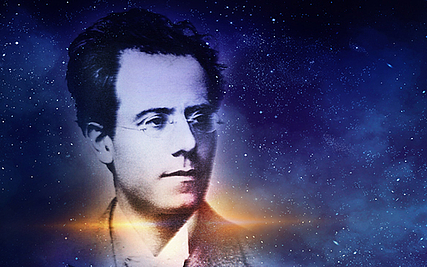 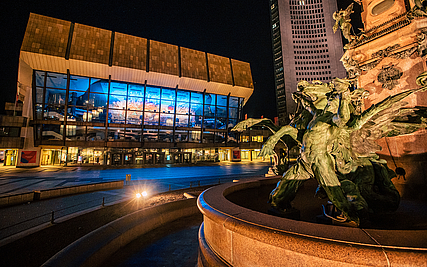 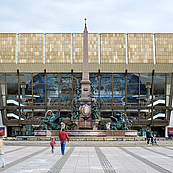 When it comes to defining the space between classical and electronic music, hardly any other name is mentioned as often as that of the Berlin-based pianist, composer and producer. His unconventional…

When it comes to defining the space between classical and electronic music, hardly any other

name is mentioned as often as that of the Berlin-based pianist, composer and producer. His

unconventional approach to an age-old instrument, played contemplatively and intimately, and his

sonic alchemy of ambient textures and atmospheric electronica, has won him many fans around

the world. Numerous tours and concerts all over the globe have strengthened his reputation as

both an exceptional instrumentalist and a fascinating live musician. His albums have garnered

international acclaim from critics and audiences alike, and his live shows are regularly sold out.

Following on from his first solo piano works and a collaborative record with cellist Anne Müller,

years later and after extensive touring, Frahm returned to critical acclaim with his album Spaces,

expressing his love for experimentation and answering his fan’s call for a record that truly reflects what they experience during his live shows. In 2015, Frahm launched Piano Day, an official

global body created with his closest friends to celebrate the piano via various innovative, piano-

Music For The Motion Picture Victoria written for the one-take feature film by Sebastian Schipper,

Following the release of his album All Melody in 2018, Frahm took his live show around the world

on a two-year-long tour, with over 180 sold out performances including New York’s Brooklyn

1 at Funkhaus Berlin. In December 2020, he released the concert film Tripping with Nils Frahm,

trying to freeze a moment of this journey and capture his concerts in picture and sound. The film

is produced by the label and production company LEITER, in association with Plan B

In celebration of Piano Day, Nils shared Graz in March 2021, while his seven-track album 2X1=4

with F.S.Blumm, out on LEITER in September 2021, finds him unexpectedly exploring a dub-

tracks, almost all hitherto unreleased and, for one reason or another, omitted from previous

For 2022, Nils Frahm has some more ambitious projects in the making. Returning to the live

stage for the first time since 2019, he will appear at the Sydney Opera House in June for the

world premiere performance of his forthcoming global tour named Music For. From September,

he will be back touring all over Europe, presenting brand-new music moving between the worlds

of experimental, ambient and electronica.