Gewandhausorchester
at the Gewandhaus
at the Opera
at St. Thomas´ Church
Admission and Educational Content
Members
Former Members 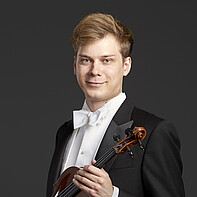 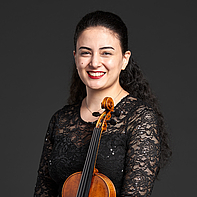 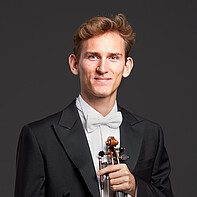 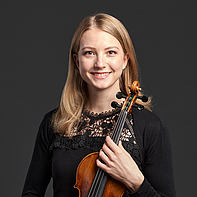 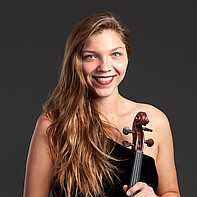 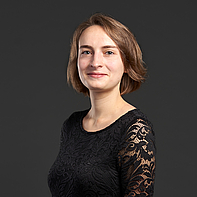 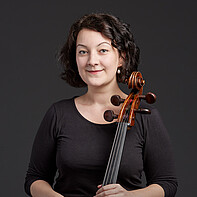 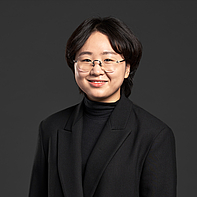 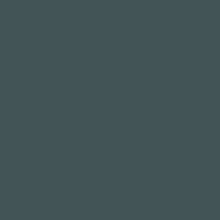 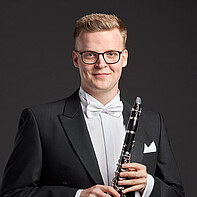 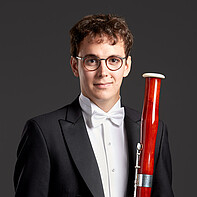 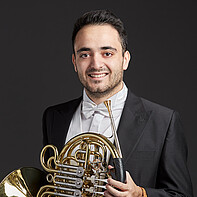 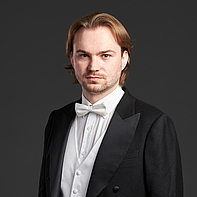 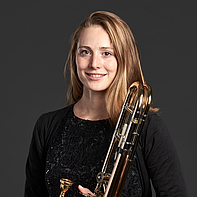 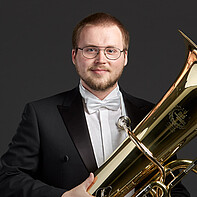 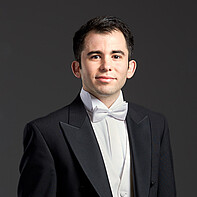 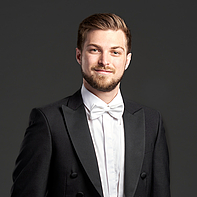 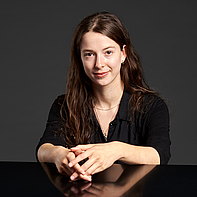